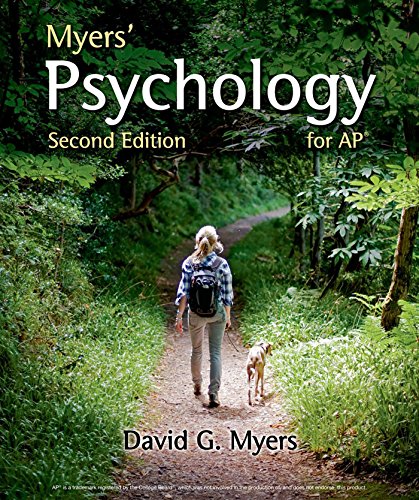 Integrating personal stories into their witty and humorous narrative, the authors of Myers' Psychology for the AP® Course get you interested in psychology as you prepare to take the AP® exam.