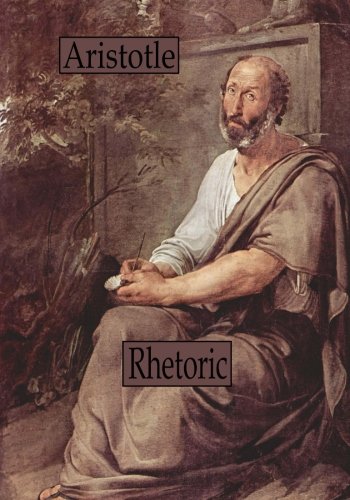 The Greek philosopher Aristotle is one of the founding figures in Western philosophy. His writings cover a multitude of subjects from physics, poetry, theater, music, politics, science and gods. His writings are the earliest known use of formal logic which was latter incorporated into modern logic in the 19th century. Aristotle's philosophy is still the object of academic study and research even to this day, even as a large portion of his works have been lost over the century's. We can only wonder what treasures have been lost to time as we read his masterpieces.

Other works by the renowned classical scholar, translator, and literary critic Francis Fergusson include "The Idea of a Theater: A Study of Ten Plays," "Sallies of the Mind: Essays," "Trope and Allegory: Themes Common to Dante and Shakespeare," and "Dante's Drama of the Mind: A Modern Reading of the "Purgatorio.
Translator and scholar S. H. Butcher served as editor for the Dover Thift Edition of the "Poetics," as well as for the "Orationes, Volume 1" by Demosthenes. Butcher is also the author of "Aristotle's Theory of Poetry and Fine Art,"