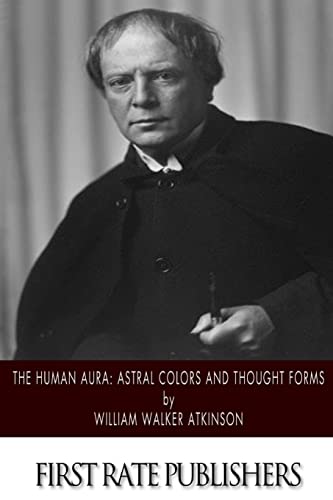 William Walker Atkinson was one of the 20th century’s most influential writers about New Age and New Thought topics. He also wrote under several pseudonyms to bring Eastern teachings and beliefs to the West.

William Walker Atkinson was an attorney, merchant, publisher, and author, as well as an occultist and an American pioneer of the New Thought movement.