Items related to The Compleat Rite of Memphis

The Compleat Rite of Memphis 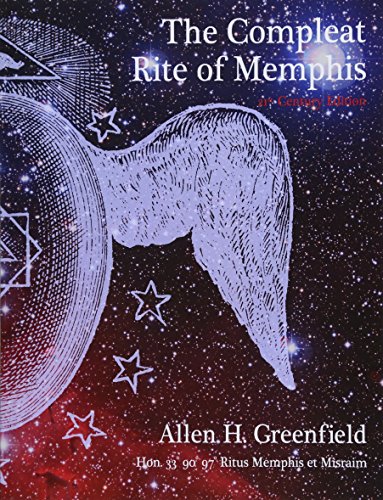 The Egyptian Rite of Freemasonry was influenced by the Hermetic Brotherhood of Egypt in Cagliostro's 18th century Order, and profoundly impacted the 19th century Rites of Memphis and Misraim. These, in their turn, greatly influenced the modern versions of the Ancient & Primitive Rites of Memphis & Misraim. Previous to publication of this volume, information on the Rite of Memphis was scattered through many obscure works. This NEW EDITION collects under one cover, and explains in some detail the essential rituals and aspects of the traditional 97 degrees of the Rite, along with much historical data and supplementary material. Also included is an essay by T Allen Greenfield, detailing the Points Chauds (hot points) system for Scrying the Universe.