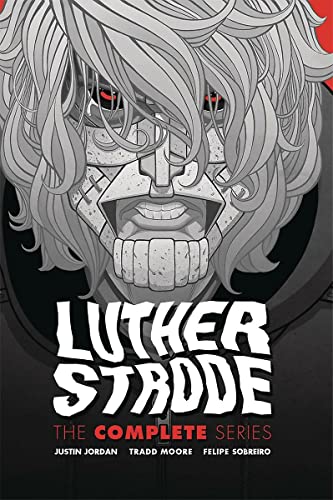 Luther Strode is an average teenage nerd until he sends away for The Hercules Method, a bodybuilding course that promises to give him the body of his dreams. But the powers he unleashes make him a target for a murder cult as old as mankind, cost him almost everything, and take him across the world in the fight to take back his life.

The complete series collected for the first time in one edition.

Book Description Image Comics, 2017. Condition: Good. A+ Customer service! Satisfaction Guaranteed! Book is in Used-Good condition. Pages and cover are clean and intact. Used items may not include supplementary materials such as CDs or access codes. May show signs of minor shelf wear and contain limited notes and highlighting. Seller Inventory # 1534303243-2-4