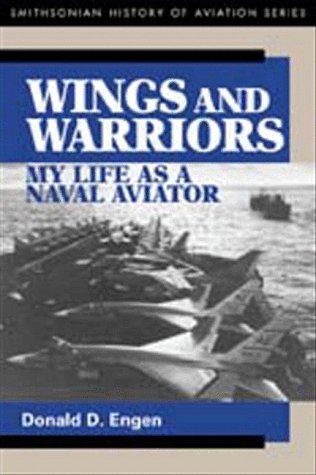 In this account of his first twenty-five years as a naval aviator, Engen vividly recalls the slow start, heroics, and hardships of the golden age of jet airplane development. Flying from bases and carriers throughout the world, Engen and his fellow pilots achieved new heights, speeds, and distances in death-defying tests that epitomized a period of exhilarating experimentation.

"Engen had a remarkable military career, and his book-part autobiography, part historical narrative of his first twenty-five years as a naval aviator, gives the reader a fascinating glimpse into the development of the Navy's aviation capabilities during the latter half of the twentieth century."