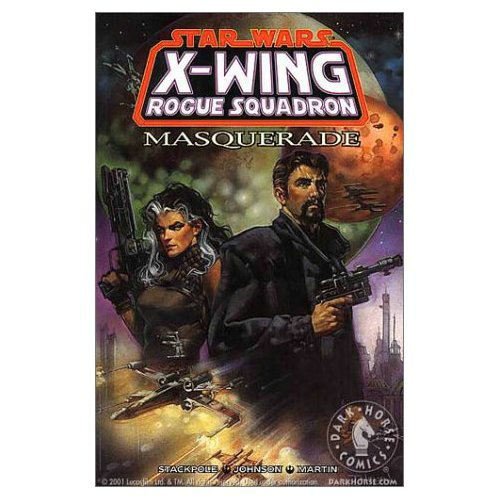 There are few occupations more dangerous than flying an X-wing fighter for the Rebel Alliance, but Rogue Squadron is about to discover that diplomacy can be more deadly than a fleet of Star Destroyers! Sate Pestage, the interim Emperor, is losing his grip upon the Galactic Empire and seeks contact with Princess Leia to negotiate his defection to the Alliance in return for offering up the keys to the Imperial Throneworld of Coruscant. But Pestage's moves have been anticipated by Isard, the woman who would take the Empire's reins for herself, and a lethal game of chess ensues with the fate of the Empire--and Rogue Squadron--hanging in the balance!