Items related to Bell of Africa 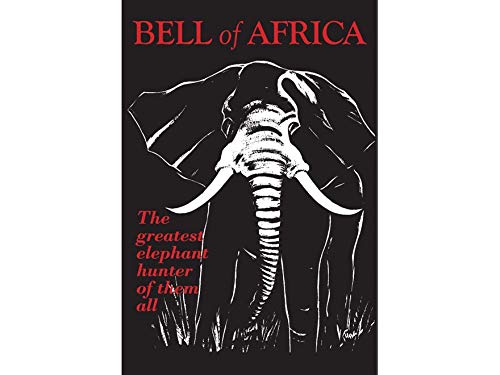 Bell began writing Bell of Africa, his third and last book, in the late 1940s but he died before it was completed. Col. Townsend Whelan took over the editing and finished the book, which contains some revised sections of Bell's earlier books but is, for the most part, all new material. In addition, this book contains Bell's own original drawings that depict scenes from his youth as well as his much-praised sketches of where to place brain, heart, and lung shots on elephants. These drawings were for a long time the only true anatomical studies of the position of an elephant's brain. Possibly the great secret to Bell's success-besides his extraordinary skill with a rifle-was his ability to think like an African. Bell was so good at understanding the mentality of the Africans he hunted with and encountered that he was able to get them to cooperate on his ivory-hunting expeditions to an astonishing degree. This clearly shines through in his books.