Items related to The King Of Fighters 2003 Volume 1 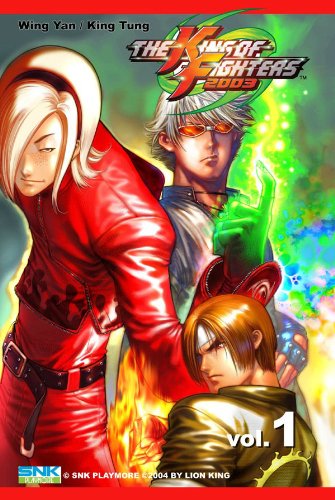 SNK's greatest fighters from around the globe meet for this year's latest, no-holds-barred tournament - the King of Fighter Tournament of 2003, which has grown to be the most renowned martial arts contest in the world. New rules and new fighters bring constant media coverage, making KOF 2003 the largest of all previous tournaments. King of Fighters 2003 draws on characters from some of the world's most popular fighting game series - the Samurai Showdown, Fatal Fury and the legendary Art of Fighting.