Items related to Both Sides the Border

Henty, G. A. Both Sides the Border

Both Sides the Border 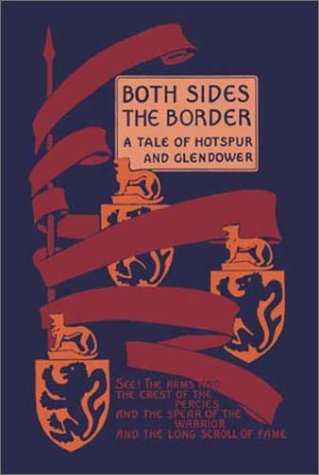 This is a brilliant story of the stirring times of the beginning of the Wars of the Roses, when the Scotch, under Douglas, and the Welsh, under Owen Glendower, were attacking the English. The hero of the book lived near the Scotch border, and saw many a hard fight there. Entering the service of Lord Percy, he was sent to Wales, where he was knighted, and where he was captured. Being released, he returned home, and shared in the fatal battle of Shrewsbury.

Dubbed the "Prince of Storytellers" and "The Boy's Own Historian," George Alfred Henty is considered a Victorian literary phenomenon.

1. Both Sides the Border

2. Both Sides the Border