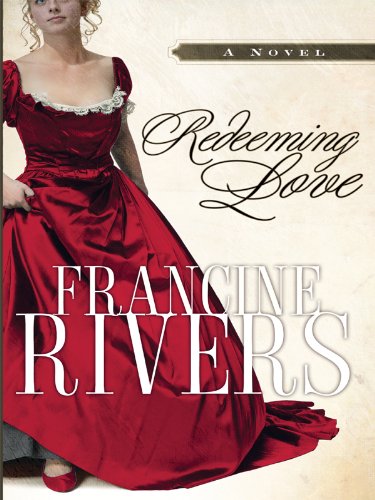 Francine Rivers skillfully retells the biblical love story of Gomer and Hosea as a tale set against the romantic backdrop of the California Gold Rush. The heroine, Angel, is a young woman who was sold into prostitution as a child. Michael Hosea is a godly man sent into Angel's life to draw her into the Savior's redeeming love. Angel expects nothing from men but betrayal. She survives by keeping her hatred alive and what she hates most are the men who use her, leaving her empty and dead inside. Then she meets Michael Hosea, a man who seeks his Father's heart in everything. Michael obeys God's call to marry Angel and to love her unconditionally.

Francine Rivers has written over 20 bestselling novels and received numerous awards. She lives in northern California with her husband, Rick.