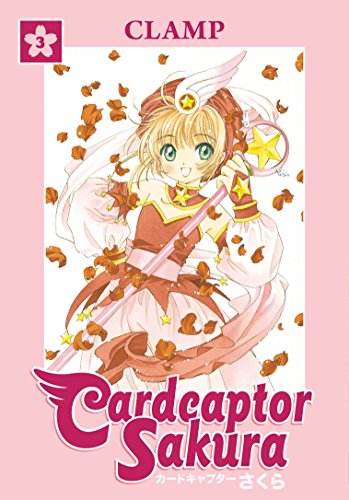 Now that Sakura has proven herself as a magician, she finds that there are other unnatural forces threatening her town... forces linked, somehow, to two mysterious transfer students who''ve just arrived - one attracted to her brother, the other attracted to her! Li and Sakura may be friends now instead of rivals, but if there''s a rival for Sakura''s affections, is he going back to Hong Kong?

Clamp is an all-female Japanese manga artist group that formed in the mid-1980s. It consists of leader Nanase Ohkawa, who provides much of the storyline and screenplay for the group's works and adaptations. Clamp also includes three artists whose roles shift for each series: Mokona, Tsubaki Nekoi, and Satsuki Igarashi. Almost 100 million volumes of Clamp manga have been sold worldwide.