Department Of The Army 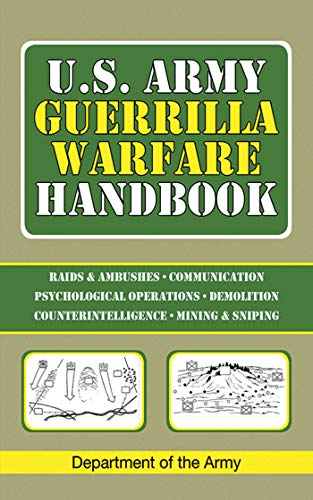 Modernizing the outdoor, survival industry with it's innovative products, Pro Force Equipment is the choice of all levels of outdoorsman.