Items related to The Flowing Bowl 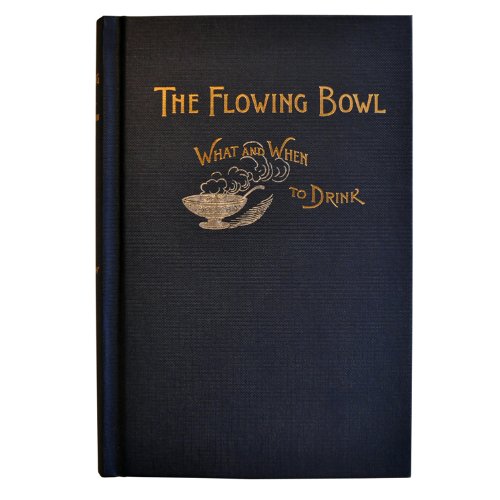 A reproduction of the 1891 edition with a new introduction by David Wondrich. From the introduction by David Wondrich: "Ten years ago, when the current cocktail renaissance was more wouldn't-it-be-nice than yea-even-unto-Boise, those few of us who were obsessed with ancient recipes, long-dead bartenders and the whole antediluvian world of the pre-Prohibition saloon used to snicker about ol'William. I mean, this was a man who thought nothing of calling ten ingredients in a drink, not neglecting such standard components as crčme de roses, tonic phosphate and ice cream by the tablespoonful; a man who would instruct you to top a drink with frozen snow and stencil words in nutmeg on the surface..."