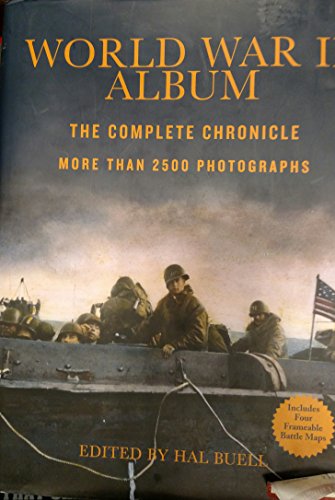 This is the most comprehensive chronicle of the world's greatest conflict with more than 2500 photographs and maps. World War II Album presents a simultaneous documentary view of every theatre of the war, from the steppes of Russia to the jungles of Malaysia to the Solomons; from the freezing cold of the northernmost fjords to the burning sands of the Libyan deserts; from the bunkers of the West Wall to the boundless oceans. With more than 2500 photographs & maps & an unprecedented collection of primary source texts, this monumental volume bears witness from September 1, 1939 to September 2, 1945.