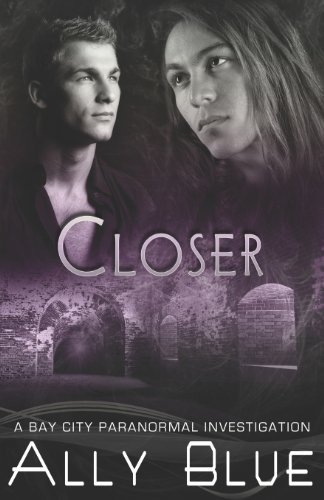 Dreams don't always come true. But sometimes nightmares do. Book Four in the Bay City Paranormal Investigation series. After nine months of tumult, Sam Raintree is ready for some peace and quiet. A beach vacation with his boss and lover, Dr. Bo Broussard, promises to provide the serenity and reconnection they both need. Bo's business and his children command a good deal of his time, and Sam is looking forward to two weeks of his lover's undivided attention. Then a new case for the Bay City Paranormal Investigations team puts a crimp in Sam's plans. Fort Medina, a seventeenth-century citadel guarding the mouth of Mobile Bay, is less than five miles from their vacation beach house. Bo invites the group to stay with them while investigating the place, promising Sam he won't get involved. But Sam knows better. Sure enough, Bo can't resist joining the investigation, and talks Sam into doing the same. Events take an alarming turn as Bo's behavior becomes more erratic each day. Puzzled and frightened, Sam scrambles for an explanation while the man he loves turns into a volatile and unpredictable stranger. When the truth comes out, it may already be too late to save Bo from a force neither of them can control. Warning: This book contains explicit male/male sex (including spanking and rimming), graphic language, violence, ghosts and monsters.