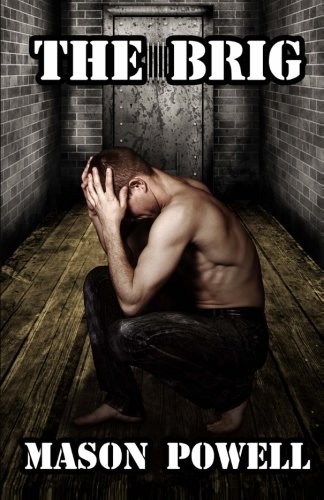 Mason Powell was born on a cable car in San Francisco. His mother was a professional woman; his father was the Pacific Fleet. He began writing about gay life in the late 1970s, when it was neither fashionable nor commercially feasible. To his surprise, his first novel, The Brig, was a runaway success, and achieved quick status as an erotic classic, going through a number of editions and serializations. In 1996 it was made into a film. He currently lives in volcanic territory, on the borders of a geothermal field, under big trees and in the company of a pack of faithful dogs. He is, as of this writing, the author of more than 100 short stories and seven novels. The range of his subject matter is wide, from fantasy and science fiction to the intensely avant garde, with most of it centering on character driven literary fiction.