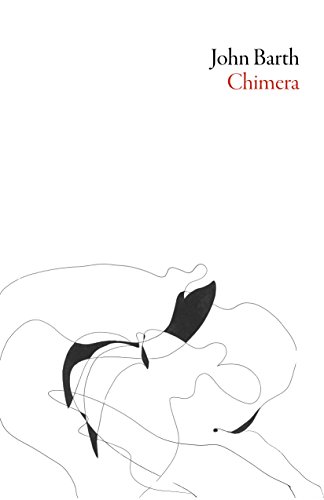 A National Book Award winner, this bawdy, comic trio of novellas finds John Barth injecting his signature wit into three tales many times told: that of Scheherazade, storyteller of the Thousand and One Nights; of Perseus, slayer of Medusa; and of Bellerophon, rider of Pegasus and slayer of the Chimera.

John Barth is our most celebrated postmodernist. From the appearance in 1956 of The Floating Opera, his first published book, through the essay collection Final Fridays, released in 2012, he has published at least two books in each of the seven decades spanning his writerly life thus far. Thrice nominated for the National Book Award―The Floating Opera, Lost in the Funhouse, and Chimera, which won in 1973―Barth has received the F. Scott Fitzgerald Award for Outstanding Achievement in American Fiction, the PEN/Malamud Award for Excellence in the Short Story, and the Lannan Foundation Lifetime Achievement Award. A native of Maryland’s Eastern Shore, he taught for twenty-two years in the Writing Seminars at Johns Hopkins University. He now lives in Florida with his wife Shelly.