Items related to The Angels Are Flying So Low

Appiah, Will The Angels Are Flying So Low

The Angels Are Flying So Low 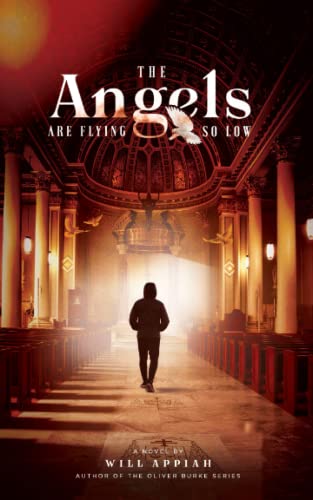 The Angels Are Flying So Low by Will Appiah is the follow-up novel to the critically acclaimed, The Purposeful Oliver Burke. The novel tells the story of how a seemingly ordinary African American child, born in the darkest shadows of New York City, grew to become an extraordinary gentleman who committed himself to changing the world. This story reminds readers that the two sides to every story can sometimes live on opposite ends of morality.

In this thrilling sequel, we follow Oliver, a brown child born in the concrete jungle during a post-civil rights period, which also introduced the rise of the crack cocaine epidemic to New York City. As the story unfolds, Oliver’s rebellious, carefree demeanor garners the attention of a local drug dealer who exposes Oliver to a life of crime, cash, and women. Around the same time, Oliver also meets a community activist who commits herself to ensuring his circumstance does not dictate his fate. With both “angels” in positions to influence the misplaced teen, he finds himself caught between two very different paths. Unsure of which one to follow, he decides to follow his heart.