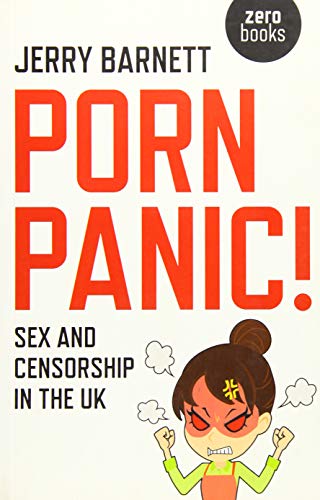 First they came for the pornography, and then strip clubs, lads' mags and music videos. Then they came for hate speech, and then speech that was merely offensive. They eroded free speech online and on university campuses. They sought to divide people by gender and by race.

Jerry Barnett is a technologist, political activist, photographer and writer. His long experience in anti-fascist politics led him to become a dedicated campaigner for free speech and sexual freedom, and he founded the Sex & Censorship campaign in 2013. He is a regular speaker and writer on sex, free expression, race and other issues, and has made regular media appearances over the past several years.