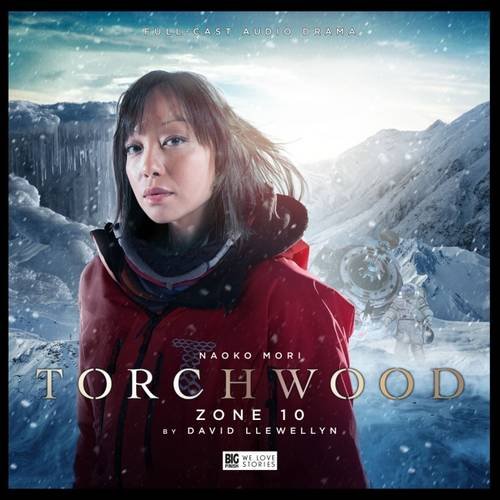 The hit BBC series is back! Big Finish bring immortal Time Agent Captain Jack Harkness and colleagues back to audio life for a fresh series of six new audio dramas...They call it "Pulse" - a radio signal which has puzzled the world for 40 years. But now Toshiko Sato has solved it. She's uncovered a message which leads her to Russia, and into an uneasy alliance with the KVI - the Russian equivalent of Torchwood. Toshiko needs to get into Zone 10 - a frozen wasteland which officially doesn't exist. An intergalactic war was once fought in Zone 10 and it turns out there's a survivor. The huge, and long-running public interest in new Torchwood adventures resulted in a server melt-down when its return on audio was announced by star John Barrowman on his Sunday night radio slot. This second series was greenlit even as the later releases of the first popular series were being recorded. Naoko Mori as Tosh becomes the latest of Torchwood's TV stars to join Big Finish's audio version of the series, alongside John Barrowman, Eve Myles, Kai Owen and Gareth David-Lloyd. CAST: Naoko Mori (Toshiko Sato), Krystian Godlewski (Maxim Ivanov), Ella Garland (Anna Volokova), Geoffrey Breton (FSB Agent). Torchwood contains adult material and may not be suitable for younger listeners.