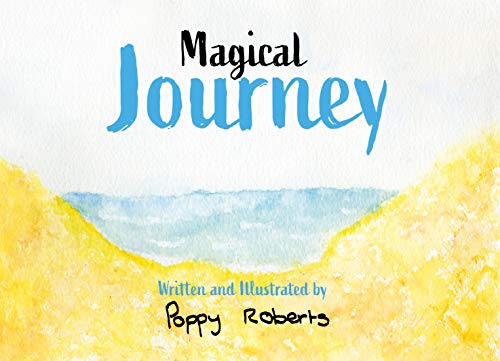 Book Description Paperback. Condition: New. Language: English. Brand new Book. Poppy Gamble (ne?e Roberts) was a remarkable young woman. The beloved second daughter of Bill and Bridget Roberts, Poppy was born and brought up in Cornwall, along with her sisters and dearest friends Amy and Annie. A talented actress, she left the Duchy at 18 to train at the prestigious Bristol Old Vic Theatre School. Early success, critical acclaim and the prospect of fame and fortune were, however, unequal to the charm, magic and magnetism of Cornwall. Returning home she launched a new career as a businesswoman founding the distinctively stylish Opium Boutique in Truro.On 13th January 2019, however, Poppy was tragically and prematurely taken from her family and friends by secondary breast cancer. Sparkling, smiling and brave to the end she achieved more in her 37 years than most manage in a full natural life span. It wasn t long, however, before she met Lee; fell in love; got married and embarked on what she believed was the most fulfilling role she d ever played the devoted mother of Paddy and Ernie. It was only after her death that her mother Bridget found the manuscript of Magical Journeythat Poppy had both written and illustrated when she was just 12 years old.,br>Poppy would be thrilled to know that her story was being published, but even more delighted that all proceeds from the sale of the book will go to support both Penhaligon s Friends and Secondary1st (a charity that supports research into Secondary Breast Cancer). Seller Inventory # AA99781839521492

Shipping: US$ 20.61
From United Kingdom to U.S.A.
Destination, rates & speeds