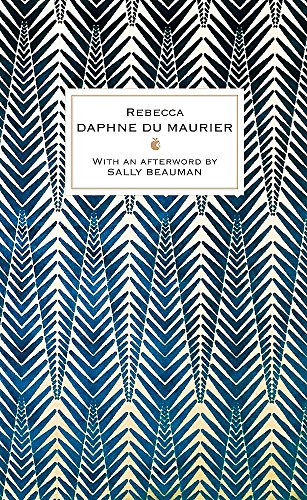 A true classic of suspense in a beautiful new package for a whole new generation of readers.

Daphne du Maurier (1907-89) was born in London, the daughter of the famous actor-manager Sir Gerald du Maurier and granddaughter of George du Maurier, the author and artist. In 1931 her first novel, The Loving Spirit, was published. A biography of her father and three other novels followed, but it was the novel Rebecca that launched her into the literary stratosphere and made her one of the most popular authors of her day. In 1932, du Maurier married Major Frederick Browning, with whom she had three children. Many of du Maurier's bestselling novels and short stories were adapted into award-winning films, including Alfred Hitchcock's The Birds and Nicolas Roeg's Don't Look Now. In 1969 du Maurier was awarded a DBE. She lived most of her life in Cornwall, the setting for many of her books.