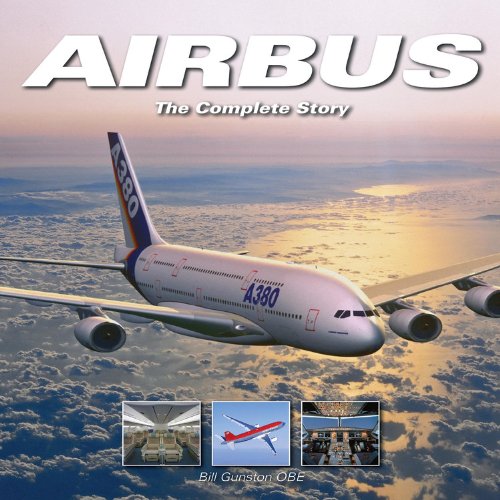 Bill Gunston’s original book, Airbus, was published by Osprey in 1988. This 2nd Edition includes all the prolific single-aisle aircraft that have followed the A320, the great new wide-bodies (the A330 and four-engine A340), the enormous A380 (an amazing tale dominated not by the technology but by politics and finance), the totally different A400M military air lifter and, not least, by the extraordinary gestation of the A350, which was launched in 2005, stopped in 2006 and re-launched in a redesigned and enlarged form in 2007.

Bill Gunston OBE is a former RAF pilot and the prolific author of more than 350 published books on aspects of aviation. He is among the top ten non-fiction writers in the UK today. He lives in Surrey, England.