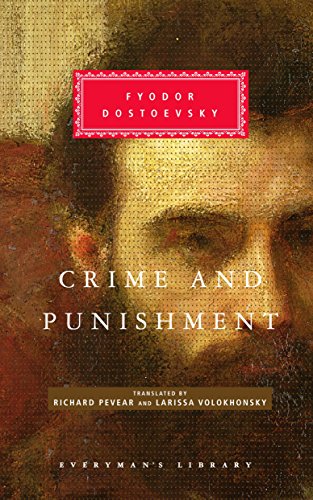 The sordid story of an old woman's murder by a desperate student provides the basis for a profound, philosophical drama of sin, guilt and redemption. Its grim theme and setting are complemented by manic comedy in this edition of Dostoevsky's famous novel.

CRIME AND PUNISHMENT
By Fyodor Dostoevsky
Translated By Constance Garnett