Items related to A Life 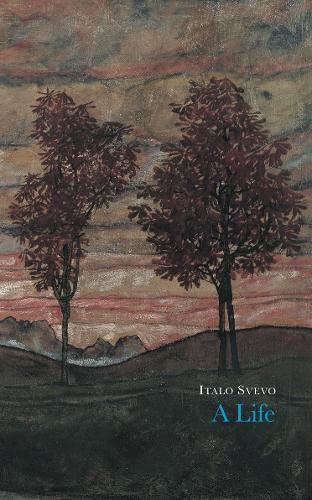 A bank clerk torn between routine and art, between true love and its impostor

Italo Svevo was born in Trieste in 1861. His real name was Hector Schmitz. Educated mainly in Bavaria, he wrote in Italian, and as a young man had to work as a French and German correspondence clerk in a Trieste bank. He was not happy in the business world and at the age of thirty-one he wrote and published at his own expense, A Life. It was followed four years later by Senility, a novel of tortured eroticism. Both A Life and Senility were such failures that Svevo gave up writing for the next twenty years. During this time he became a good friend of James Joyce, who was also living in Trieste, and who was able to use his influence to make Svevo known in Europe. Svevo was just becoming recognised in Italy when he was killed in a car accident in 1928.

"If you have never read Svevo, do as soon as you can. He is beautiful and important." - New Statesman

Shipping: US$ 7.57
From United Kingdom to U.S.A.
Destination, rates & speeds

Book Description Pushkin Press, 2000. Paperback. Condition: Very Good. The book has been read, but is in excellent condition. Pages are intact and not marred by notes or highlighting. The spine remains undamaged. Seller Inventory # GOR002096699

Shipping: US$ 16.54
From United Kingdom to U.S.A.
Destination, rates & speeds