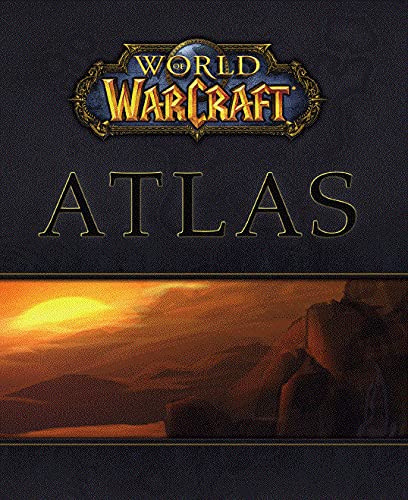 Best known for blockbuster hits including the Warcraft series, StarCraft, and the Diablo series, Blizzard Entertainment, a division of Vivendi Universal Games, is a premier developer and publisher of entertainment software renowned for creating many of the industry's most critically acclaimed games. Blizzard's track record includes eight #1-selling games and multiple Game of the Year awards. The company's free Internet gaming service Battle.net reigns as the largest in the world, with millions of active users.

Book Description Condition: Good. A+ Customer service! Satisfaction Guaranteed! Book is in Used-Good condition. Pages and cover are clean and intact. Used items may not include supplementary materials such as CDs or access codes. May show signs of minor shelf wear and contain limited notes and highlighting. Seller Inventory # 2744020265-2-4