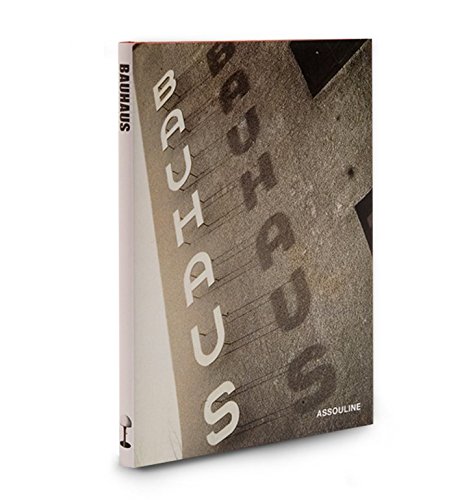 From 1919 to 1933, in Weimar, Dessau and then Berlin, the Bauhaus (literally, "house of construction") was much more than just a professional school of a new genre--it was a modern Utopia. Painters, teaching specialists, architects, urban planners, artisans, engineers, actors, musicians, photographers and designers worked together there on a new concept of everyday life. An experimental style became dominant--bare, functional and scrupulously clear--the style of the 20th century.

Art critic and modern art historian Xavier Girard was curator of the Matisse Museum from 1985 to 1997. He is Director of Culture for the City of Nice and the author of Matisse in Nice (Assouline).