Items related to Pop to Popism 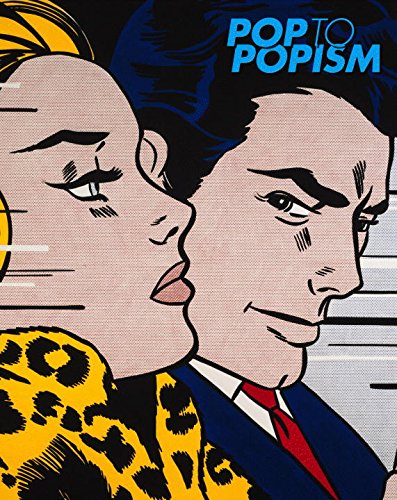 This generously illustrated volume looks at Pop art from an international perspective from its beginnings in the 1950s to its revitalization in the 1980s. Lichtenstein, Warhol, Hamilton, and Hockney are names most often associated with the Pop art movement. But, as this richly illustrated history of the movement reveals, Pop extended beyond Great Britain and America, and lasted past the 1960s. Moving from continent to continent, from America to Europe to Australia, this volume follows the arc of the Pop art movement. In addition to well-known works by British and American artists, there are works by Enrico Baj (Italy), Niki de Saint Phalle (France), Gerhard Richter (Germany), and Martin Sharp (Australia) among many other international artists. The book's essays discuss how deeply the principles of Pop art--a challenge of the notions of "high" art; an attempt to expose the darker sides of celebrity and consumerism; and a means of protest and activism--penetrated modern culture around the world. The book concludes with a fascinating look at the resurgence of a Pop aesthetic in the 1980s when artists reworked Pop's rebellious appropriation tactics and engagement with popular culture.