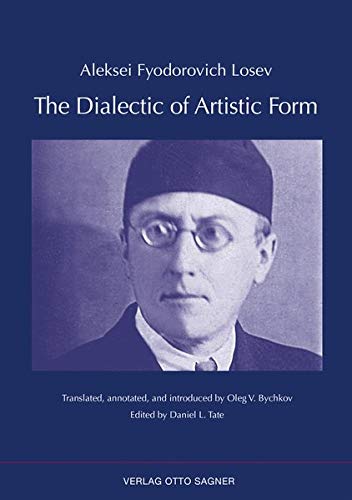 The early aesthetics of Alexei Losev is one of the best examples of pre-communist Russian thought and one of the last attempts to build a grand philosophical system on the basis of pagan and Christian Neoplatonism, Russian personalism, phenomenology, and the dialectical trend in German Idealism. Losev's brilliant dialectical-phenomenological thinking anticipates many twentieth-century discoveries in phenomenological and dialectical aesthetics within a coherent and elegant account of artistic form. Losev's insights into the nature of aesthetic perception and artistic form also anticipate many recent discoveries in neurobiological aesthetics, thus harmonizing the phenomenological approach in aesthetics with the scientific. The translation of Losev's aesthetic treatise is prefaced by a thorough analysis of Losev's sources and an outline of the continuing relevance of his aesthetic theory to present-day aesthetics.

1. The Dialectic of Artistic Form.