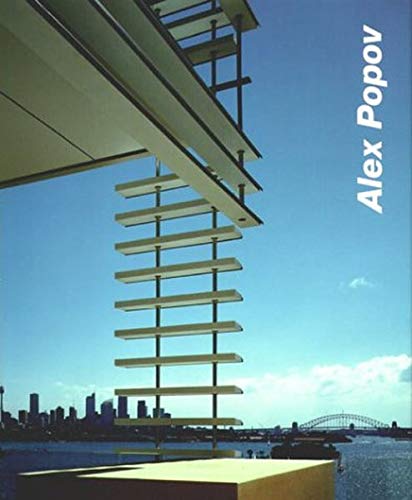 Alex Popov is linked to a new wave of architects who have applied the principles of Scandinavian architecture to create an increasingly distinctive body of work in Australia.

For many years Paul McGillick combined an academic career as an applied linguist with writing about the visual and performing arts. As series editor and producer with a national television weekly arts programme, he became increasingly involved with architecture and design. His PhD is in drama, but he is associate editor of the leading Australian architecture and design journal, Monument.