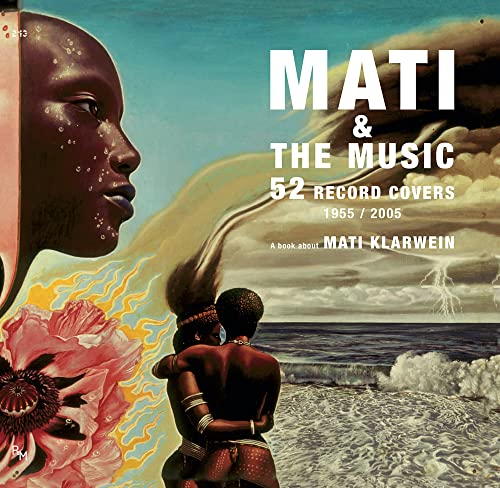 Klarwein was born in Germany in 1932 and moved to Paris in 1948 where he studied with the painter Fernand Leger. He was introduced to the art of Dali and Bunuel by Ernst Fuchs, who also taught him the mixed technique of Van Eyck and the Flemish School During his New York years, from 1965 onwards, Klarwein's work was considered to be inspired by Surrealism and the Psychedelic movement of the time. In the late 1970s Klarwein moved to Majorca, where he lived until he passed away in 2002. The artist completed many painting including famous commissioned portraits of politicians such as JFK, artists such as Jimi Hendrix and Leonard Bernstein, actors such as Brigitte Bardot and writers such as Robert Graves He was also famous for his landscapes, his still lifeworks and for the marry record covers he painted