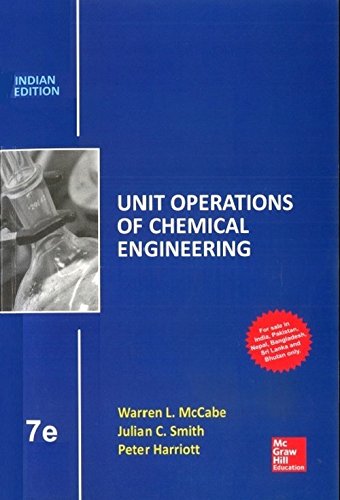 Book Description Paperback. Condition: NEW. International Edition, Brand New, ISBN and Cover same but contents similar to U.S. Edition, Printed in Black & White. End Chapter Exercises may differ. No CD/Access code. Legal to use despite any disclaimer, We do not ship to PO , APO and FPO adresses.Choose Expedited Shipping for FASTER DELIVERY within 4-5 business days.Customer Satisfaction Guaranteed. Seller Inventory # IN_9789339213237