Items related to The Social Contract 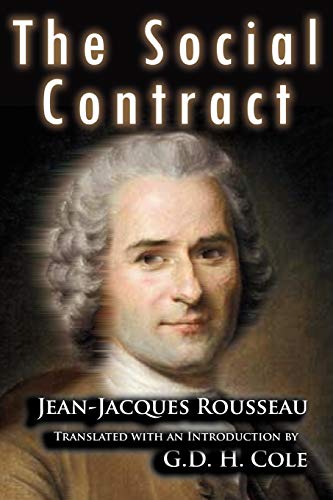 Holding men in wretched subservience, feudalism --- alongside religion --- was a powerful force in the eighteenth century. Self-serving monarchic social systems, which collectively reduced common people to servitude, were now attacked by Enlightenment philosophers, of whom Rousseau was a leading light. His masterpiece, The Social Contract, profoundly influenced the subsequent development of society and remains provocative in a modern age of continuing widespread vested interest.

Book Description WWW.Bnpublishing.com, United States, 2007. Paperback. Condition: New. Unabridged. Language: English. Brand new Book. This volume brings together three of Rousseau's most important political writings--The Social Contract and The First Discourse (Discourse on the Sciences and Arts) and The Second Discourse (Discourse on the Origin and Foundations of Inequality)--and presents essays by major scholars that shed light on these texts. Seller Inventory # AAV9789568356217