Arare first edition showing the ruins of the ancient Syrian city of Palmyra in 1753 has sold for $12,926. The Ruins of Palmyra, otherwise Tedmor, in the Desart by Robert Wood and James Dawkins contains numerous illustrations, including a stunning folding panoramic plate offering a dramatic view of the ruined city in the 18th century. This book contained valuable historic information even before Islamic State forces destroyed sections of Palmyra in 2015. One plate oddly shows Wood and Dawkins arriving at the ancient site dressed in togas - the Romans were one of the later civilizations to take control of Palmyra. The book features three full-page engravings of inscriptions in text and 57 full-page engraved plates. This copy once belonged to the Marquis of Stafford and contains his bookplate. Our top 10 sales for this period also includes an encyclopedia, a book of sermons, two important books from Rene Descartes, a classic from JD Salinger, surrealist art, and the book that gave us Hamlet.

1. Speculum Historiale
by Vincent of Beauvais- $18,900
Published in 1473, this was a major encyclopedia during the Middle Ages, written by a Dominican friar Vincent of Beauvais (ca.1190 - ca.1264). The "Speculum Maius" (Great Mirror) was composed of three parts: "Speculum Naturale" (Mirror of Nature), covering natural history; "Speculum Doctrinale" (Mirror of Doctrine), dealing with the arts and sciences; and "Speculum Historiale," containing the history of the world up to Vincent's time.

Speculum Historiale by Vincent of Beauvais

2. Les Passions de L'ame
by Rene Descartes - $17,500
Published in 1649, this first edition in bound in full vellum. This book (The Passions of the Soul) was the last work published during Descartes' lifetime and offers a brief psychological treatise on human nature. The first edition was written in French, printed in the Netherlands, and distributed simultaneously in Paris and Amsterdam. Descartes examines the relationship between the consciousness of the soul and the mechanism of the body, and makes important observations on how this duality effects the nature of voluntary and involuntary actions. This book contains the first description of the reflex function.

4. Principia Philosophiae + Specimina Philosophiae
by Rene Descartes -$14,535
Two books bound in one volume. Published in Amsterdam in 1644 and bound in vellum, this is a rare first edition of Descartes' main work on physics, the seminal "Principles of Philosophy". It is in this groundbreaking work that the "Cogito ergo sum" ("I think, therefore I am") appears for the first time in the form in which we know it today. 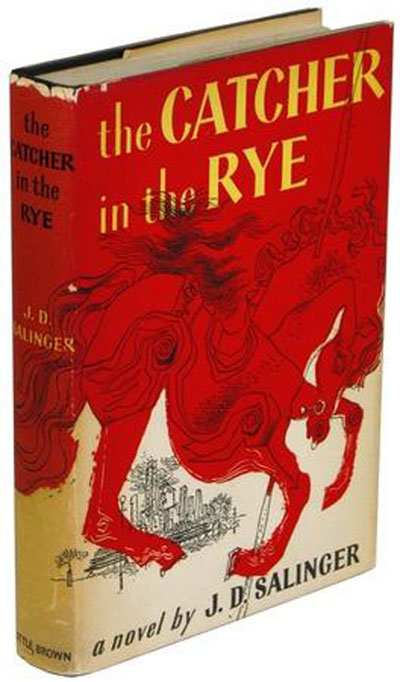 6. Actes and Monuments (Foxe's Book of Martyrs)
by John Foxe - $13,000
Two volumes bound in one, printed in 1753. This is the sixth overall edition of Foxe's Protestant history first published in 1563. Outside the bible, no other book influenced Protestant life more than this one. It's famous for depicting scenes of martyrdom at the hands of Catholics.

Ruins of the ancient Syrian city of Palmyra

7. The Ruins of Palmyra, otherwise Tedmor, in the Desart
by Robert Wood & James Dawkins- $12,926
A rare first edition showing the ruins of the ancient Syrian city of Palmyra in 1753. There are many images of this gorgeous book to see on the AbeBooks Flickr account.

8. Carmen des Carmen
by Prosper Merimée & Louis Aragon, illustrated by Pablo Picasso - $12,650
Five original plates by Picasso, three aquatint etchings, one drypoint etching and one colored lithograph all numbered in pencil. Aragon was a French poet and one of the leading voices of France's surrealist movement. 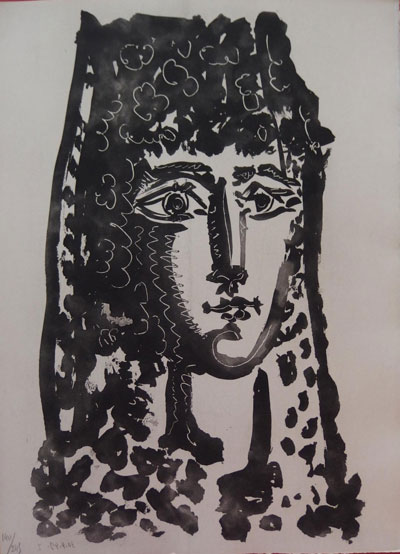 9. The Whole Works of Homer
$11,437
Privately printed in London for Nathaniell Butler circa 1616, translated from Greek by Geo. Chapman.

10. Danorum Regum
by Saxo Grammaticus- $11,436
Saxo Grammaticus (c.1150 - c.1220) was a Danish historian, theologian and author. He is the author of the first full history of Denmark. No manuscript of his original work exists. This edition, published in 1514, is attributed to the editor Christiern Pedersen and is the earliest known printed edition of Saxo's work. Written Latin, Saxo's history contains the first written details of the legend of Amleth, which Shakespeare used as the basis for Hamlet. 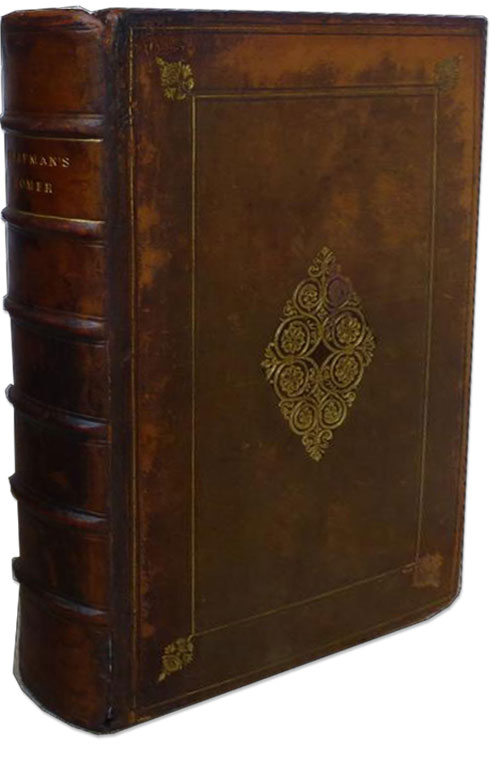 The Whole Works of Homer

What rare treasure do you have your eye on?

AbeBooks' Most Expensive Sales of 2016

AbeBooks' Most Expensive Sales of 2015

AbeBooks' Most Expensive Sales of 2014