Items related to Coal and Roses 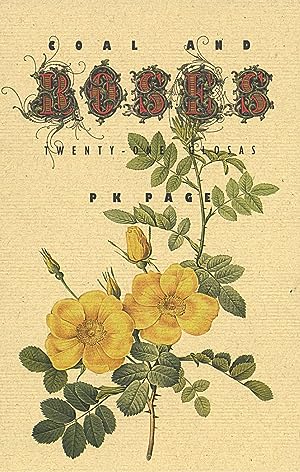 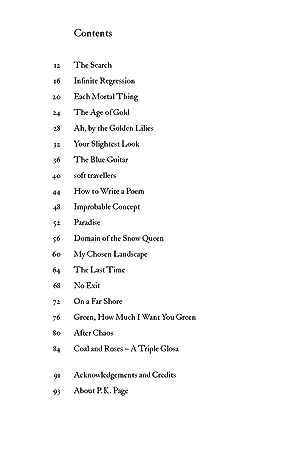 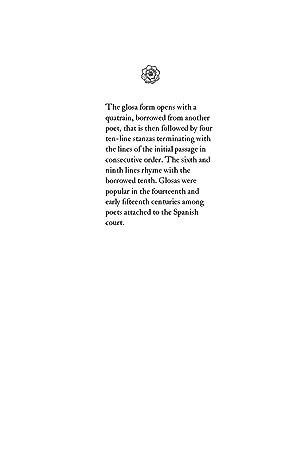 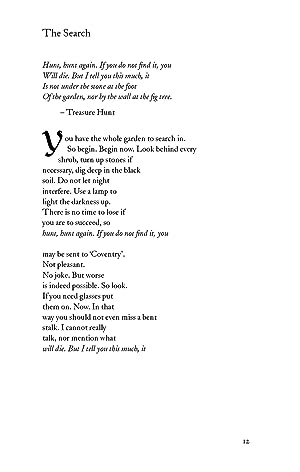 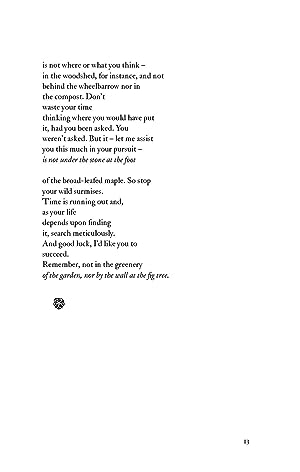 Original printed wraps. 96 pp. Octavo. Coal and Roses is a collection of 21 intricately formal glosas, arranged to explore the endless possibilities of language. In this slim volume, P. K. Page offers the reader a wildly eclectic overview of the history of poetry, as well as a master class in the evolution of language as evidenced in the poet's `communion' with her attributed predecessors. Coal and Roses offers a collection of poems that stand by themselves as commentaries on many of the issues endemic to the varying times, places and circumstances of the aforementioned attributees. Life, death, a palpable need for belonging and the inevitable passage of time are all to be encountered, as one might expect in a work that ranges from the sort of trivial, light-hearted sympathy for the trials of day-to-day life to much weightier reflection on the probability of a greater existence. The use of the glosa form serves to emphasize both the continuity and the evolution of life, and of art. Included are twenty-one glosas, borrowing on the works of nineteen artists. Spanning numerous centuries, movements, genres and corners of the world, Page explores the works of Wallace Stevens, Theodore Roethke, Margaret Cavendish and Akhmatova amongst others. Coal and Roses is an exquisite work, respectful of the past and hopeful for the future. Printed offset by Tim Inkster on the Heidelberg KORD at the printing office of the Porcupine's Quill in the Village of Erin, Wellington County, Ontario, Canada. Smyth sewn into 16-page signatures with hand-tipped endleaves front and back. Seller Inventory # 9780889843141

Coal and Roses allows the poet space to both research and to create, looking simultaneously to the past and to her hopes for an uncertain, metaphysical future.

Included are a series of 21 glosas, borrowing from the work of Ted Hughes, John Ashbery and Thom Gunn, amongst others. A masterful display of linguistic dexterity, Page assimilates the pervasive complexity and the abundance of tradition that co-exist in the world of literature.

P. K. Page wrote some of the best poems published in Canada over the last five decades. In addition to winning the Governor General's Award for poetry in 1957, she was appointed a Companion of the Order of Canada in 1999. She was the author of more than a dozen books, including ten volumes of poetry, a novel, short stories, eight books for children, and a memoir, entitled Brazilian Journal, based on her extended stay in Brazil with her husband Arthur Irwin, who served as the Canadian A

The Porcupine's Quill is a small Canadian literary publisher based in the village of Erin (near Guelph), Ontario. We have been in business, in the same location, for forty years.