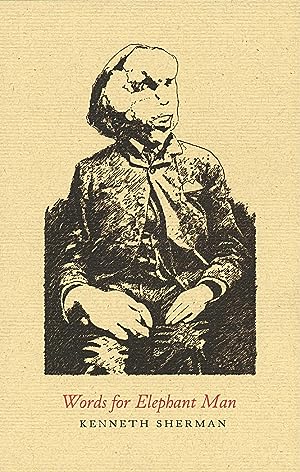 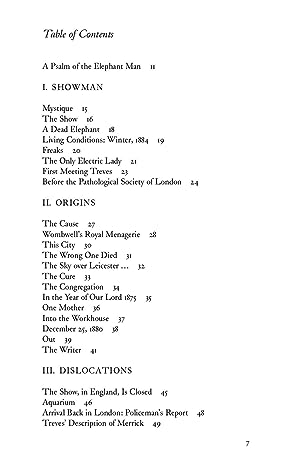 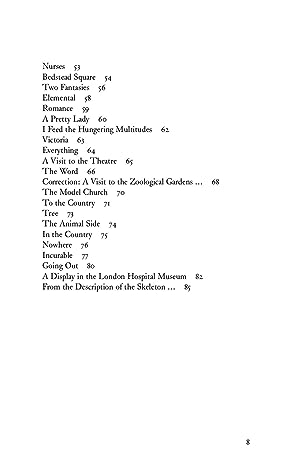 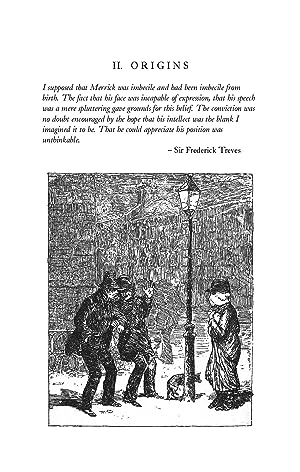 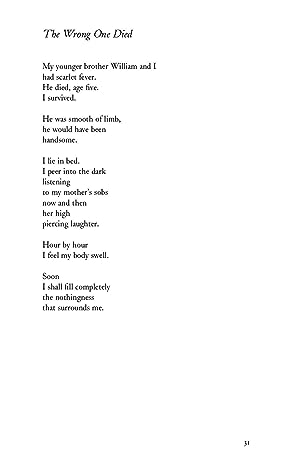 'Man is a / fascinating animal', Kenneth Sherman writes, and it is this fascination that drives the narrative in Words for Elephant Man. Written in the voice of Joseph Merrick, the 'Elephant Man' plagued with a disfiguring condition that ravaged much of his body, Sherman reveals his subject to be more than just a living fascination. Sherman's Merrick, acutely observant, is equally fascinated by those around him as well. Using found lines from historical record interwoven with his own beautifully-rendered verse, Sherman's collection triumphs as a haunting, eloquent portrait of a man whose body was both disabler and enabler, a man who was both a commodity and a salesman, mechanical and organic, and whose extraordinary circumstances overshadowed the remarkably ordinary desires he shared with humanity. Sherman's Merrick is observant, clever and authentic, and possessed of a voice that resonates through the years and into the hearts and minds of readers. Seller Inventory # ABE-7571414967

Kenneth Sherman's collection Words for Elephant Man delves into the fascinating life of Joseph Merrick, the titular `Elephant Man' who came to prominence as a sideshow curiosity in England in the late nineteenth century. Sherman's spare, captivating verse gives a voice to Merrick's fraught and complex existence, and couples it with a genuine compassion quite distant from the chill of a gawking public.

Words for Elephant Man came to me in a rush. The first draft was written in three weeks. I spent another month polishing the poems and fretting over structure, and the book was largely done. The story of John Merrick, a man born into poverty and afflicted with a dreadful disease, afforded my poetic imagination a considerable range. Victorian England served as mirror for our own times. The historical subject matter allowed the interspersion of lyrical poetry and nineteenth-century medical reports, legal documents and testimonies -- a weave that gives the work a documentary sensibility.

Yet at its heart Words for Elephant Man is not social commentary but spiritual testimony. I was going through a personal crisis and the figure of John Merrick served as a mask for my own experience. Writing the book was a release.

How should the story be told? The first version employed a chronological approach. When I showed the book to Dennis Lee he made the intelligent suggestion that I begin the book in medias res, and then use flashback to present Merrick's early years. Eli Mandel helped shape the ending of the book and suggested concluding with the pathology report on Merrick's skeleton. My friend, the versatile printmaker George Raab, created prints reminiscent of the nineteenth century, lending the book a haunting authenticity.

The Porcupine's Quill is a small Canadian literary publisher based in the village of Erin (near Guelph), Ontario. We have been in business, in the same location, for forty years.