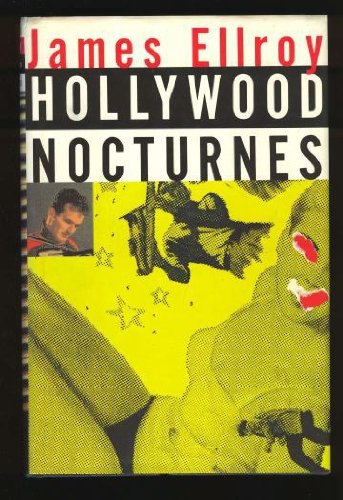 Set in Los Angeles from 1947 to 1959, Hollywood Nocturnes gives us an afterword and six stories set in the same crime-ridden, sex-crazed period of history of James Ellroy's L.A. Quartet novels (which include L.A. Confidential and The Big Nowhere).

This is the hip-hop hard-edged world of L.A. 1950s style: cars with fins, Commies in closets, starmakers with come-ons, ex-cons with guns, and cops with mean streaks as wide as Sunset Strip.