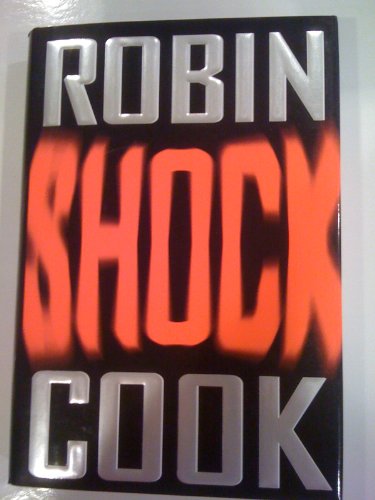 To earn some extra money, Deborah Cochrane and Joanna Meissner, two financially strapped graduate students, become involved with a Boston fertility clinic in search of egg donors, but when they become suspicious about the clinic and its head, Dr. Spencer Windgate, they risk their lives to uncover the truth. 300,000 first printing. Lit Guild, Doubleday, & Mystery Guild Main.

Robin Cook, master of bestselling medical thrillers, answers the "What's the worst thing that could happen?" question in this plot-twisting novel in which villains with no sense of ethics or social responsibility get their greedy hands on the newest cloning technology. It starts when a couple of Harvard graduate students answer the Wingate Clinic's ad for egg donors. The women figure on financing a year in Venice and the down payment on a Boston condo with the extraordinary sum they're promised. But a year later, the heroines feel the emotional need to seek out the children they've made possible for infertile couples. So they disguise themselves and seek jobs at the clinic in order to access the identifying information. The clinic, as it turns out, has plenty of secrets to protect, so it's hard to believe that a pair of computer neophytes could bypass its security. But they do, and the author is an adept enough writer to finesse this detail.

As in past books, Cook is much better at the technical details of medical research than he is at characterization, but he definitely knows how to plot a thriller. This one keeps you turning the pages until the final denouement, though the last chapter ends abruptly, leaving the reader to wonder whether he ran out of steam or is just setting up a sequel in which he'll recycle the villains in a new scheme with a new pair of victims. --Jane Adams