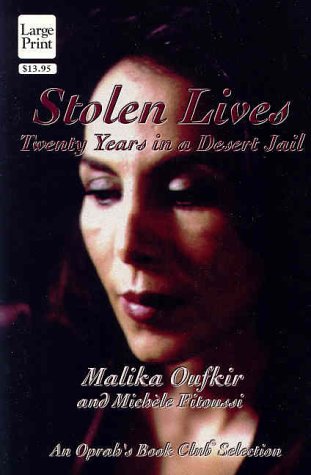 Book Description Paperback. Condition: Good. Book is in good condition, cover has some wear along the edges and corners. There is writing on the inside of the front cover. Seller Inventory # SR-AZ24-076F

Book Description Paperback. Condition: As New. Very nice book. There is a slight bend to bottom right front cover corner and a crease in the back cover where the corner was bent. Seller Inventory # FO-EQ7B-4BVW