Items related to The Soong Dynasty 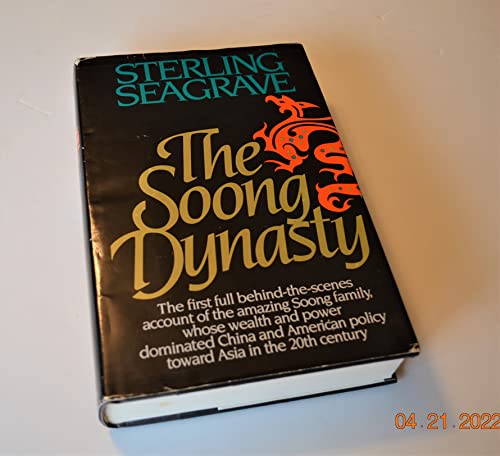 A behind-the-scenes account of the Soong family, whose wealth and power dominated China and American policy toward Asia for over a half century

Descendants of a Chinese runaway who grew to in America under the protection of the Methodist church and who returned to his homeland to make a fortune selling Western Bibles, the Soong family became the principal rulers of China during the first half of the 20th century and won the support of the American government and press for many decades.