Items related to Witness to Surrender 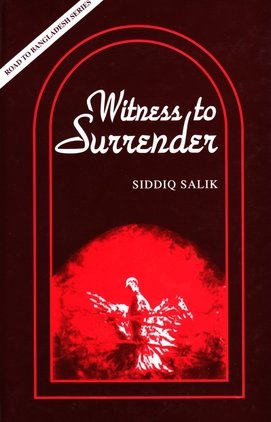 Siddiq Salik spent 1971 in Dhaka as a uniquely privileged observer and participant in the political and human drama that culminated in the Indo-Pakistan war and the creation of Bangladesh. Salik was taken prisoner by the Indian forces after the fall of Dhaka and remained a prisoner of war until 1973. His was the first detailed account of the war to appear from Pakistan after the separation of the eastern wing. This authoritative, dispassionate narrative, firmly anchored in fact, sets the scene with a comprehensive overview of the political turbulence of the period and goes on to offer a detailed account of the war.