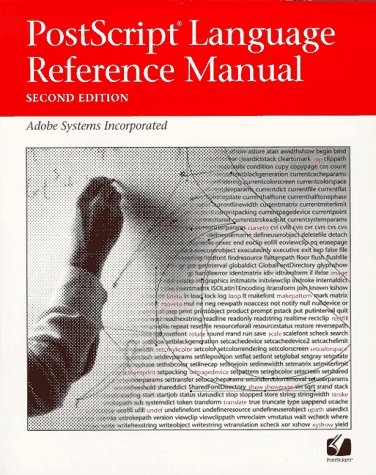 Programmers who specialize in PostScript, the page-description language, now have a newly updated reference guide for LanguageLevel 3. PostScript® Language Reference starts off with a bit of history on the language and an overview of the new version. It goes on to cover basic topics such as raster output devices, scan conversion, and page-description languages in general.

communications. This powerful and flexible language efficiently describes the appearance of text, sampled images, and graphics on a printed page or display. PostScript language interpreters have been incorporated into some of today's most innovative printers, typesetters, film records, and computer display environments.

As PostScript continues to be the industry standard page description language for imaging high-quality text and graphics, the PostScript Language Reference Manual, remains the definitive resource for all PostScript language programmers.