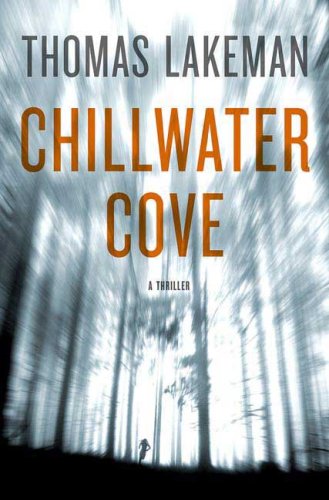 FBI special agent Peggy Weaver was ten years old when her best friend was abducted while they were riding their bikes through their small hometown in Tennessee. Peggy ran and escaped, but Samantha didn’t. She was eventually found and brought home, but her rescue came only after something so terrible happened that she could never speak about it, even to Peggy. And the kidnapper was never caught.

Though Samantha’s family forgave Peggy for running and her father admitted that she had done the smart thing, she’s always wished that she could have helped Samantha. Terrified at the time, Peggy couldn’t remember much besides the make of the car—not the license plate, not what the man looked like. She never has remembered anything else, and she’ll never forgive herself.

Now, twenty-five years later, pornographic photos of ten-year-old Samantha have turned up as evidence in one of Peggy’s cases, a clear message from a man who’s never paid for what he did, and Peggy knows that this time she isn’t going to run.

With his riveting debut, The Shadow Catchers, Thomas Lakeman proved himself to be one of the best new crime writers, and he follows that up with Chillwater Cove, a heart-stopping sequel in his Mike Yeager and Peggy Weaver series. Loyalties may run deep but secrets can run even deeper...

Praise for The Shadow Catchers

“When a debut novel like The Shadow Catchers by Thomas Lakeman comes on like gangbusters and stays that way through one hundred pages, then two hundred pages, it's like watching a rookie pitcher on the way to a no-hitter... an auspicious debut.”
---The Boston Globe

“Lakeman relates his nightmare with skill, confidence and a sharp eye for detail.The Shadow Catchers is an engrossing read.”
---The Washington Post

”Thomas Lakeman had me hooked to the end, where the plot twisted like an Olympic diver.”
---The Charlotte Observer

Thomas Lakeman, author of The Shadow Catchers, was born and raised in Mobile, Alabama. A graduate of the University of the South, he received an MFA from Carnegie Mellon University and is now a university professor in Alabama. This is his second novel.