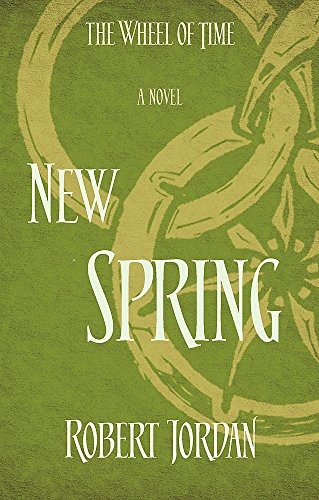 About the Author:
Robert Jordan was born in 1948 in Charleston. He was a graduate of the Citadel, the Military College of South Carolina, with a degree in physics, and served 2 tours in Vietnam. His hobbies inc. hunting, fishing, sailing, poker, chess, pool and pipe collecting. He died in September 2007.
Excerpt. © Reprinted by permission. All rights reserved.:
CHAPTER 1