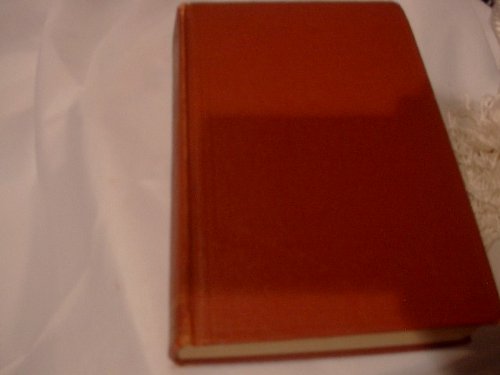 Pearl S. Buck was born in West Virginia and taken to China as an infant before the turn of the century. Buck grew up speaking Chinese as well as English. She is the most widely translated American author to this day. She has been awarded the Pulitzer Prize and the Nobel Prize for Literature. She died in 1973.