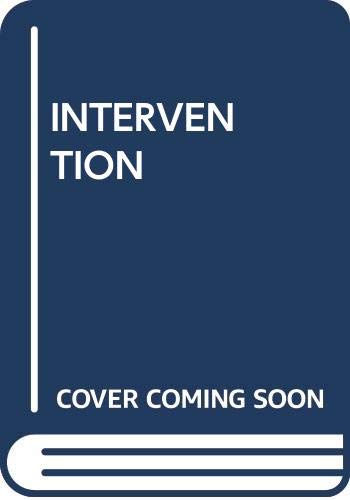 The military aspect of U.S. involvement in Vietnam has been dealt with extensively over the past 10 years, but not the political; Kahin's study goes a long way toward filling the gap. With the help of newly released documents, he scrutinizes the ever-changing options from 1945 to the early months of 1966, focusing on Vietnamese as well as American policymaking. The most informative section of the book deals with the discussions between President Johnson and his advisers during the last week of July 1965, which led to a decision to commit large numbers of U.S. troops. The accepted view that LBJ had already made up his mind to take this major step in escalation is held here to be incorrect. There are many haunting quotes: LBJ, admitting "the basic troublings within me," asks, "Are we starting something that in two or three years we simply can't finish?" George Ball: "We cannot win, Mr. President." Kahin is a professor of political science at Cornell and a recognized authority on Southeast Asian politics.
Copyright 1986 Reed Business Information, Inc.

Kahin chronicles the development of U.S. involvement in Vietnam, 1945-66, indicating the opportunities the United States had to cut losses and leave. He begins with American support of France because of European concerns; then treats the influence of the Cold War; and climaxes with Lyndon Johnson's unsuccessful resistance to advice that the U.S. bomb the North and commit ground troops in the South. Kahin makes skillful use of primary and secondary sources, particularly of declassified materials. The author's analysis of the National Liberation Front and the North Vietnamese is not as critical as that of the United States and South Vietnamese, but this is still an important addition to the literature of the Vietnam War. Highly recommended for general readers as well as scholars and specialists. Kenneth W. Berger, Duke Univ. Lib., Durham, N.C.
Copyright 1986 Reed Business Information, Inc.