Items related to Mog and Bunny 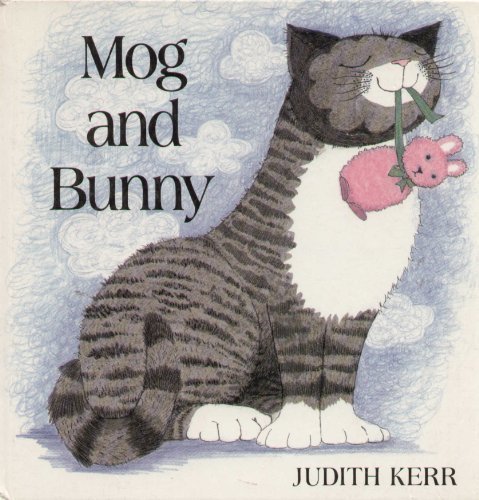 The family threatens to throw away their cat's favorite toy bunny until they discover the extent of Mog's love and loyalty toward Bunny.

Judith Kerr's stories about the exasperating and endearing Mog have been delighting children for over thirty years, with more than 5,000,000 copies sold worldwide.

Judith Kerr was born in Berlin, but left Germany with her family in 1933 to escape the Nazis. They arrived in England in 1936, having spent the intervening years in Switzerland and France. There she met her husband Nigel Kneale and they had two children together; Judith wrote her first picture `The Tiger Who Came to Tea' for them, which has gone on to become a much-loved classic, as well as many other titles including the timeless `Mog the Forgetful Cat'. She was awarded an OBE in 2012 for services to children's literature and holocaust education, and celebrates her 90th birthday in 2013.