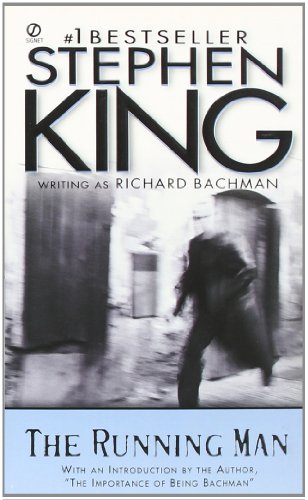 Ben Richards is out of work and out of luck. His eighteen-month-old daughter is sick, and neither Ben nor his wife can afford to take her to a doctor. For a man with no cash and no hope from the poor side of town, there’s only one thing to do: become a contestant on one of the Network’s Games, shows where you can win more money than you’ve ever dreamed of—or die trying. Now, Ben’s going prime-time on the Network’s highest-rated viewer participation show. And he’s about to become prey for the masses....

With an introduction by the author, “The Importance of Being Bachman”