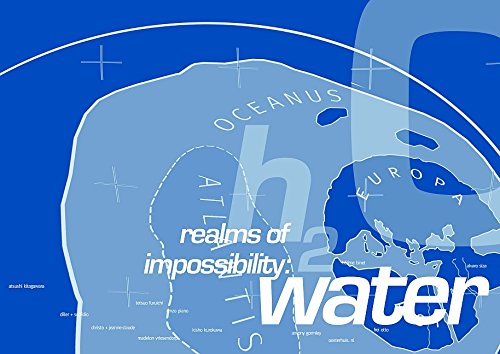 In the tradition of his Sins + Other Spatial Relatives, this new work follows the unique trajectory of architect C. J. Lim's thoughts and observations on the kooky world of inventors. Showcasing inventive designs for buildings, components, and devices, from such leading figures as Heath Robinson, Rebecca Horn, Jean Prouve, and Jean Nouvel, this book is an exhilarating celebration of architectural inventors and their intriguing creations. An eclectic mix of observations, theories, and designs, this latest volume in a series of books by C. J. Lim presents architecture's spin on the all-too-human impulse to tinker.

A hall of suspended goldfish. An elastic-powered flying suit. An inhabitable cloud. Realms of Impossibility: Air, Ground and Water is a celebration of unlikely things in a likely world. This three-volume series tells the parallel story of man's occupation of the skies, earth and oceans, dovetailing between environments to shape a composite graphic narrative. Part anthology, part guidebook and part fable, these books represents a new breed of architectural publication, interfacing with the worlds of the internet, film, literature and travel.

"...three mini books that invite the reader to make connections between the three volumes and cultivate a fantasy approach to architecture in favour of pragmatics..." (Building Design, 5 July 2002)